Are you looking pale and feeling tired? If yes, you need to think about anemia symptoms.

There are many signs of anemia in adults. Lack of hemoglobin affects many different organ systems in your body. We will look at anemia symptoms based on the organ affected by anemia.

Anemia symptoms that affect your heart

Anemia symptoms that affect your brain and the nervous system:

Signs of anemia in fingernails

Signs of anemia in your skin

Signs of anemia in your hair 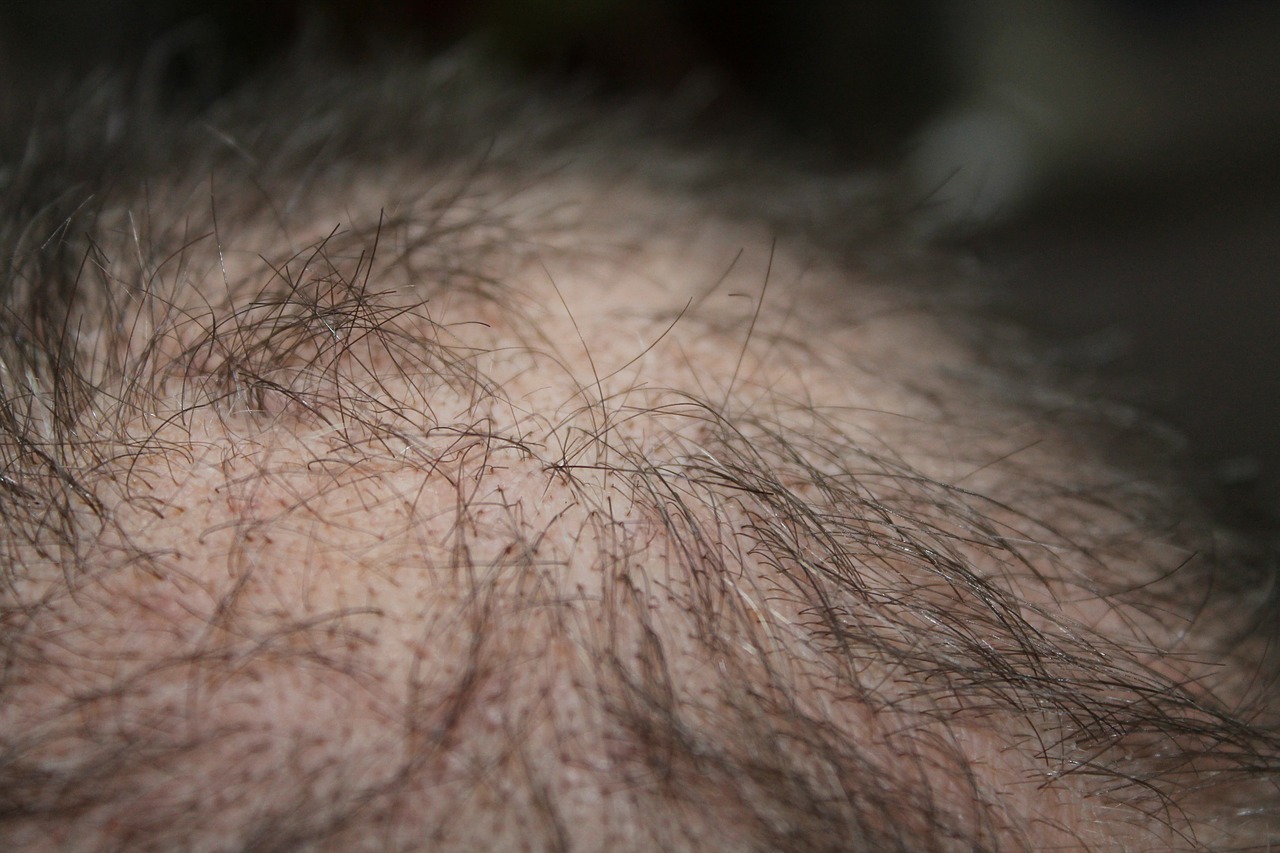 Signs of anemia in the eyes: how to tell if you are anemic by your eyes?

It is possible to tell if you are anemic by examining your eyes in a certain way. You need to pull your lower eyelid down with your finger. Then you need to look closely at the inner everted part of your lower eyelid. You can then take a selfie or ask your partner to take a picture of your eye. As you can see in the picture, normal lower eyelid when everted looks vibrant red in color. If it looks pale like the one on the right side of the picture, then you can almost certainly tell that you are anemic.

Anemia diagnosis: How to test for anemia?

Although it is easy to establish the diagnosis of anemia with a simple blood test, it may take specialized tests and careful evaluation by specialists to find out the exact type and cause of anemia in any individual patient. If you are diagnosed to have anemia, you need to ask your doctor about what type of anemia you have. You also need to ask what might have caused your anemia because the treatment depends on the exact type, severity and cause of anemia.

Slow bleeding over a long period of time may cause iron deficiency. Rapid bleeding may also cause iron deficiency. Iron deficiency anemia caused by bleeding is also called hemorrhagic anemia, which literally means anemia from bleeding. When people have excessive blood loss, they lose significant amount of iron that is present in the hemoglobin. This depletes the storage of iron in those people.

Iron deficiency symptoms in men require more extensive evaluation than women because men do not have any natural causes of routine blood loss.

Iron deficiency caused by lack of iron rich foods is more common in developing countries than in the United States. However, it can still happen here in people who are on a restrictive diet. People on vegan or vegetarian diet may develop iron deficiency if they do not routinely include iron rich foods foods in their meals. Nutritional iron deficiency anemia develops slowly over a long period of time.

Here are the 3 most common and helpful iron deficiency tests:

Cancer patients frequently develop anemia. Cancer can cause anemia in many different ways. People may develop severe nutritional deficiencies as a result of the cancer. Anemia in cancer patient may be related to this nutritional problem. Cancer can also cause bleeding and that can lead to iron deficiency anemia. Cancer or its treatment can also damage the bone marrow and it can lead to anemia. Certain cancers also induce the destruction of red blood cells and cause severe anemia.

Here are some of the potential nerve damage symptoms from vitamin B12 deficiency:

Anemia may also be caused by the destruction of red blood cells. It happens in a number of different diseases and conditions. In addition to the common symptoms of anemia described in this article, hemolytic anemia may also cause jaundice or yellow discoloration of the skin.

Severe anemia symptoms: Can you die from anemia?

It is very unusual to die from chronic anemia but severe acute anemia resulting from internal bleeding can be fatal. People with severe anemia from loss of significant amount of blood in a short period of time can die from anemia if left untreated.

Anemia treatments: How to cure anemia?

It is important to know the exact type and severity of anemia before you seek treatment. Treatment for anemia should not be attempted at home without proper diagnosis. A list of iron rich foods will not help you unless you know the exact type of anemia you have. In fact, some types of anemia will get worse by taking iron supplements. If you have severe anemia from excessive bleeding, you may need hospitalization and blood transfusion. Anemia treatment diet will only work if your anemia is related to dietary deficiency. For example, if you are found to have problems with absorption of vitamin b12, your vitamin b12 deficiency anemia will not improve by simply starting anemia treatment diet.

If you are already diagnosed with anemia, I suggest you ask your doctor what type of anemia you have before seeking any treatment.

Non-heme iron (anemia treatment foods that are not easily absorbed, better to combine with heme iron food for better absorption)

If you already have iron deficiency anemia, anemia diet by itself is usually not enough to make anemia go away. You will need iron supplements for that. Anemia diet is more important in anemia prevention than anemia treatment.

Anemia prognosis: Can anemia go away?

Anemia is a curable condition in most people. Anemia can go away completely with treatment in most people. I am saying “most people” because certain types of anemia are difficult to treat. Anemia due to cancer may be incurable if the underlying cancer can’t be cured. Similarly anemia due to certain bone marrow problems may not be curable. Even when anemia is not curable, it is still treatable with blood transfusion.

This site complies with the HONcode standard for trustworthy health information:
verify here.

We are a participant in the Amazon Services LLC Associates Program, an affiliate advertising program designed to provide a means for us to earn fees by linking to Amazon.com and affiliated sites.
Scroll back to top